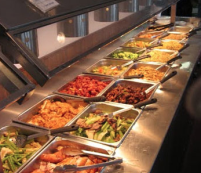 One element of the master plan for equipping our twin boys for life was to progressively increase their decision-making skills.

This took a wrong turn when we let them pick out their own food at a buffet where each item was separately priced.

As you can guess, their eyes were bigger than their stomachs!

They would load up on all the items that looked good, then at the table, much of the food was uneaten as soon as their little tummies were full.

Yes, I wanted them to make choices, but this was hurting my wallet!

After this scenario was repeated several times (yes, I am a slow learner), the solution came to me from above.

The next time that we went to the buffet, I let them order what they wanted, big eyes and all, and I ordered NOTHING!

Then when they were finished eating and all the leftovers were there, then I ate. Problem solved.

This worked just fine until they became teenagers. Their appetites were so ravenous that they could pick up the refrigerator and shake the contents into their mouths!

They both make great decisions now, even at a buffet. 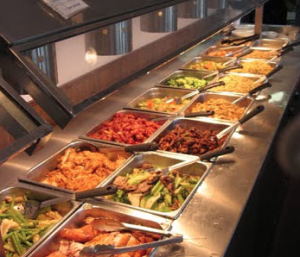