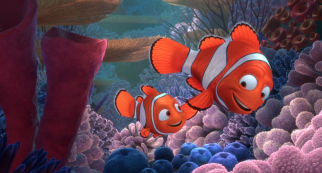 Epiphany!  I just realized that my oldest grandson has developed a success habit!

While I had concerns that this was being used as a baby sitting device, I justified it by thinking about the benefit of the amazing imagery and great plot of a father doing whatever it took to find his son (and the son at the end letting the father know that it was time to quit over-protecting him and let him go).

After Nemo, Jackson developed an intense interest in dinosaurs, as do most children at that age, especially boys.

He new the names and details of an incredible number of dinosaurs – his learning went deep.

Next his interest shifted to sharks.

He was fascinated with sharks.  Big sharks, small sharks, the fastest shark, everything about sharks.

Currently it is fast cars.

He has gone deep, deep, deep into the lore of cars.

Why am I making such a big deal about this?

Because one of the traits of a someone who masters a particular skill and develops a unique capability is to FOCUS and go DEEP into that subject.

Those who know a little about a lot generally have minimal value for society.

High performance individuals flock to a specialist when they need help in a particular area – and pay premium prices for the speed of getting their challenge corrected based on the expertise of the specialist.

That is why those who are the top of their game have coaches & mentors.

P.S. I am keeping my fingers crossed that he will continue the practice of “going deep” as he journeys to adulthood.  Kudos to his Dad and others who continue to encourage his interests! 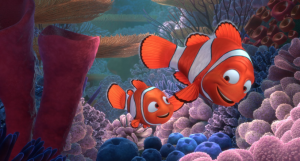