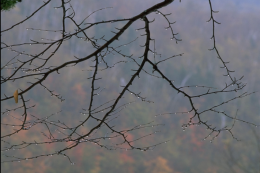 For the gazillionth time, my Aunt Betty told me to go get a switch off of a tree so she could spank me (in the country we called it “whipping”).

I had learned in the past that if I brought in a wimpy switch she would get mad and go yank a log off.

As I returned with the weapon of mass emotional destruction I steeled both my mind and my body for the expected physical assault.

“This time I am not going to cry – no matter how much it hurts!” was my attempt to exercise some control in the situation.

I was now just as tall as she was, so as I handed her the switch, we were eye-to-eye – two gladiators in the arena.

It was summer so the switch was landing on the back of my legs – it stung, but I could handle it.

I continued to look into her eyes – defiant!

What I didn’t anticipate was her reaction – she escalated the intensity – now she was really mad.

I made an executive decision – I cried!

I could tell that she realized what had just happened.

Shortly after she told me that that was my last spanking – I was too old to be spanked – and that going forward I would lose privileges when my behavior warranted punishment.

She (and my Uncle) kept that agreement, and my butt thanked them!

P.S. As you can imagine I have strong feelings about the spanking of children.  We’ll explore them in a future post. 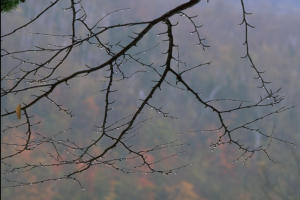