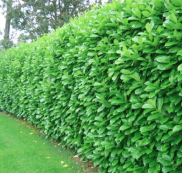 My school from grades 1-12 had a huge front yard, with a giant hedge in front to keep us from escaping to the main highway on the other side.

One day in the 7th grade all of us boys decided to play close to the hedge in order to be away from all the other kids in the yard.

As I approached the hedge I noticed a glass coke bottle that was right where we would be playing.

I knew it was an accident waiting to happen so I picked it up and tossed it over the hedge to get it out of our way.

Besides, someone littered and I was being neat.

I heard a crashing sound of glass against concrete, followed immediately by the screeching of tires!

Uh-oh!  The highway is on the other side of the hedge – tactical error!

We continued to play  – until the principal came  stomping over to where we were, with a face that could shatter stone!

He was a mountain of a man and everyone was afraid of him, even the hardened delinquents!

“Who threw the coke bottle over the hedge?” he shouted.

“Did you know that you almost hit a car? The man threatened to sue, but decided not to since this is a school!”  His words came out as rapid as machine gun bullets!

When I told him that I was just trying to remove a hazard, he calmed down, made me promise to never throw a coke bottle again, and life returned to normal.

P.S. In case you are wondering, our ability to make good decisions does not mature until our late twenties.

The sure explains a lot of behavior. 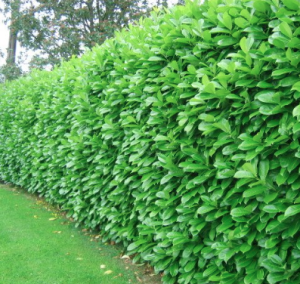 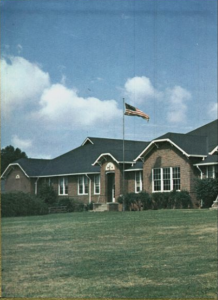